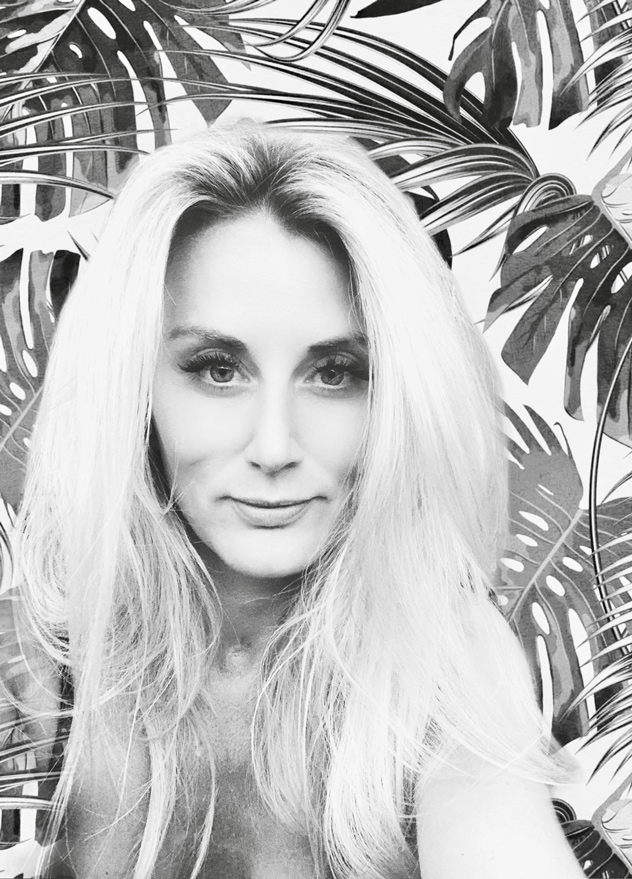 With 22 years experience in live production, Dee has the proven ability to produce a concept that starts withexceptional creative and keeps commercial viability at the forefront. Dee is atrue and pioneering creative, she is the brain child for A Lost Weekend present Human Traffic Live and is a machine of idea and concept, the difference being,she can also run the whole company as well

Dee opened her first small business at just the age of 19, supplying models and promotional staff to the experiential market.

Her career in media production began just two years later after being invited to work for Zero1Zero Studios in Sydney, which in its hey day, was one ofAustralia’s busiest studios/postproduction houses. Here, Dee gained experiencein front of, and behind the camera - this is where her love of media and production really grew.

Upon returning to the UK Dee decided to pursue a career in live event production. Within just a year, she had become a known freelance production manager and growing her own business once again.

Dee was also acting MD for award winning venue Brixton Rooftop(Best Pop Up Venue 2015 & 2016 and nominated and unannounced 2017). This 1500 capacity venue in the heart of South London has tangibly benefited from Dee's calm and considered approach and strategy, she is responsible for a teamof over 50. At just two years old, the venue was able to boast 170,00 guests through it's door during the summer alone (May - September) opening just four evenings a week resulting in 45,000 social media followers, 100,000 ABC1 clean demographic database  and a turnover of just under £3m. Dee has taken a company with front loaded costs after year 1 (investments and build costs) showing an expected loss of £298k, to break even ahead of target at the end of year two, taking it from 12 - 36% profit. In Jan2018 this venue sadly was forced to close due to an unexpected but looming aggressive acquisition of the site by Sports Direct

Now, at the age of 42, as well as being the founder of CHP, Dee is impressively MD for two other successful companies and the brainchild behind A Lost Weekend. Dee has a natural head for business in the creative sector and asolid, proven commercial acumen that has grown organically from the ground up.

Dee’s career history gives her the unique ability to see every project from the perspective of both the person and the sector - from the designer through tothe shareholder.

Dee's spearheads growth for CHP Dee whilst leading the creative arm of the business. Dee oversees every project personally ensuring the ideas under development, turn into a commercial reality.

Exclusive interview with Dee Parsons
LinkedIn
Back to team