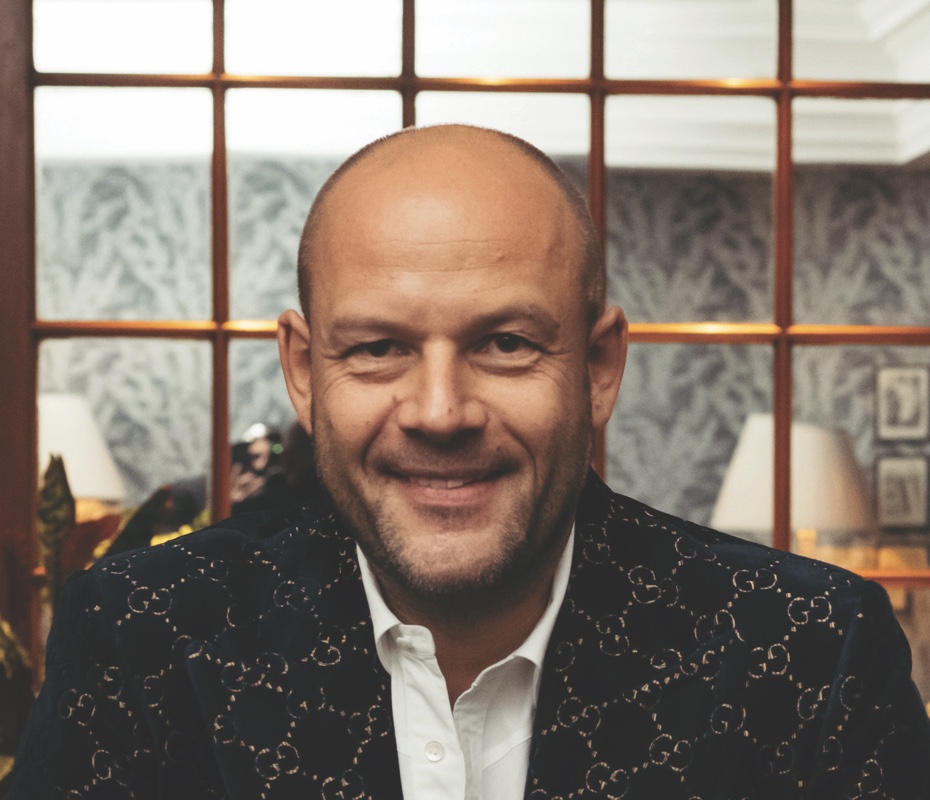 Chairman of the Board

Philip joined financial powerhouse and public listed company JTC Plc in 1995 having previously worked at Morgan Stanley in London and is now consultant to the Group. Philip during his career ran all divisions of the Group (Private Client, Corporate and Fund Services) gaining a breadth of knowledge across all three.

Philip has a wealth of experience in corporate structuring and sits on the board of several quoted and private companies.

Philip has a personal love of the film and entertainment industry and has invested privately into a number of well-known projects including projects with CHP.

Philip is Chairman of the board for CHP, advising in all structure and commercial decision making. Philip connects CHP with industry and commercial contacts where all parties may benefit, as well as sense checking business decisions and providing guidance to assist them in building a secure and profitable company.

Philip through his passion for film has created a sister company to CHP; The Enriched Media Group. A purpose-built vehicle to provide financing and full production and distribution support to new film titles.

The groups model will be to secure film IP within Enriched and then pass stage rights to CHP for development. With successful film involvement in box office hits such as The Kings Speech and 2019 Oscar nominated First Reformed, and Escape from Pretoria the two companies are set to be very happy HouseMates as they develop alongside one another in their fledging years

ALL UNDER ONE ROOF, IN OUR HOUSE.

Enriched Media
Back to team